We typically cover Discovery Channel‘s annual “Shark Week” here on Bloody Disgusting because, well, we love sharks, and we figured fellow shark-lovers would like to know that the channel is playing host to “Shark WeekEND” beginning this Saturday, a special weekend-long block of programming that brings “Shark Week” early while we’re stuck at home.

Beginning Saturday, April 4th and running through the weekend, the special programming block will allow you to “relive classic Shark Week moments” and episodes.

It looks like the fun kicks off at 9am EST on April 4th, with scheduled shows including “Shark Vortex,” “Alien Sharks: Stranger Fins,” “Ronda Rousey Uncaged,” “Capsized: Blood in the Water,” “Air Jaws: The Hunted,” “Devil Sharks,” “Legend of Deep Blue” and much more.

Take a bite out of these classic Shark Week moments during #SharkWeekEND starting Saturday, April 4th. 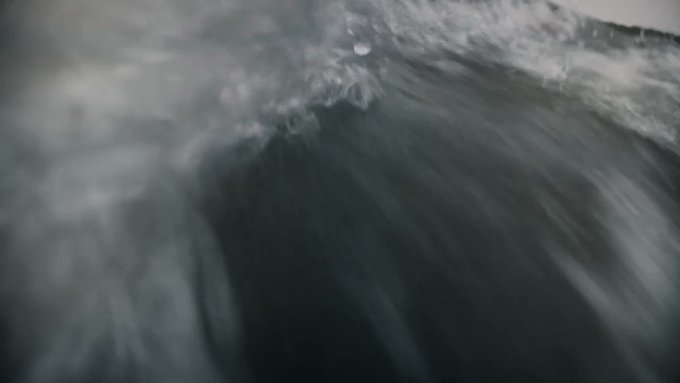 Watch Bon Jovi team up with The ...