The cover will have you “seeing red” as redhead debut starlet Annabel Red graces the cover photo with scene partner Lacy Lennon. Lennon has a second scene partner in the film – Women Seeking Women veteran Ember Snow, marking Snow’s 4th consecutive series appearance. Additional veterans in this cast include Charlotte Stokely (WSW 184), Kay Carter (WSW 185), and Anissa Kate, in her return to the studio for the first time since Women Seeking Women 165 in 2019. Anissa Kate is paired here with Charlotte Stokely. And featured in the fourth scene are Kay Carter, and fan favorite Eliza Eves in her second Girlfriends film. Eves made her debut with the studio in last year’s critically acclaimed Lesbian Triangles 37. 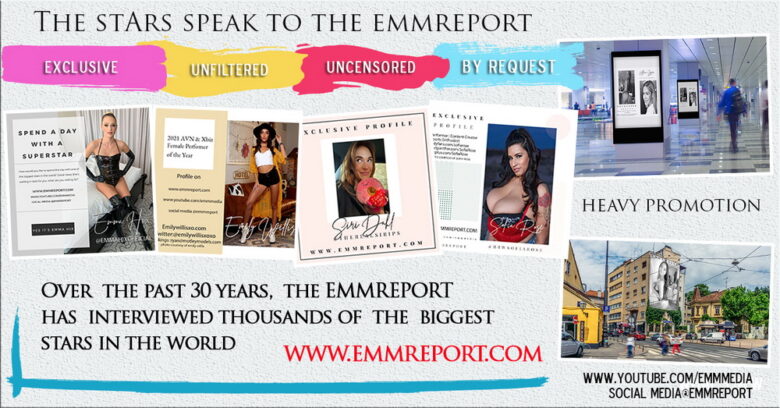 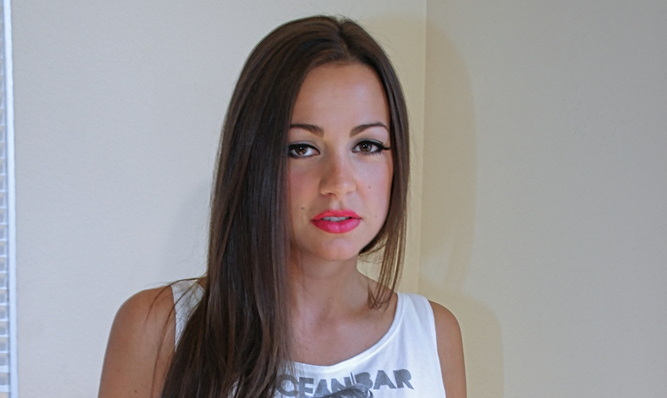 Abigail Mac has always been a trail blazer, following her own path, one of the reasons she has millions of followers across social media. Follow her on Twitter: https://twitter.com/MsAbigailMac, onlyfans: https://onlyfans.com/abigailmac  for all her links, go to: https://allmylinks.com/abigailmac           Follow us on twitter: @emmreport, instagram @emmreport, tiktok@emmreport 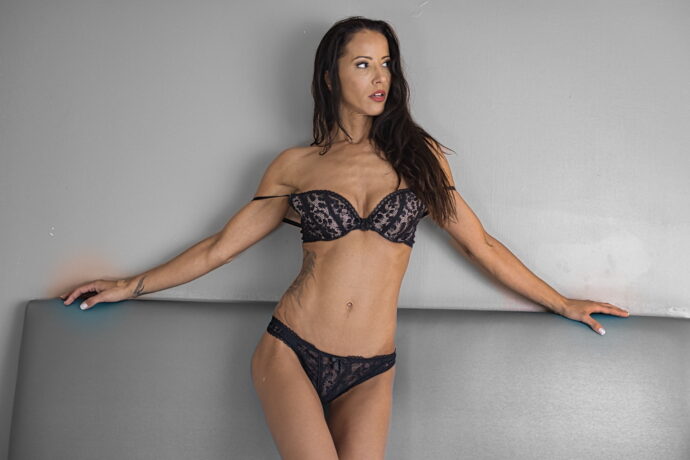 The simply stunning Angel Dark shows why she is your favorite Slovakian AVN Hall of Famer. We recently sat down with this lovely woman in Las Vegas for an in depth interview, don’t miss it coming soon. The dog mom and mental health advocate is more popular now than ever. Be sure to follow her […]