FLATLAND CAVALRY’S NEW EP SONGS TO KEEP YOU WARM OUT THIS FRIDAY, OCTOBER 28 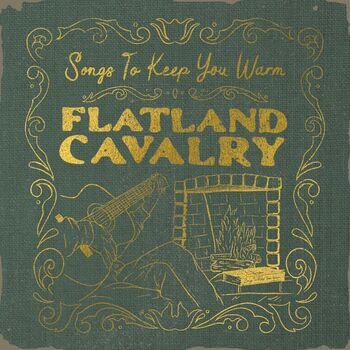 cover art
Acclaimed band Flatland Cavalry will release their anticipated new EP, Songs to Keep You Warm, this Friday, October 28 (pre-order here).
Produced by Bruce Robison and recorded at The Bunker in Lockhart, TX, the EP consists of six new songs written by lead singer Cleto Cordero as a source of warmth and comfort as the winter months arrive. In addition to the band, Songs to Keep You Warm also features special guests Ashley Monroe (“Parallel”) and Kaitlin Butts (“How Long”).
Ahead of the release, lead single, “Mountain Song,” recently debuted, of which Brooklyn Vegan praises, “It’s a raw and honest country ballad and it sounds great,” while The Boot proclaims, “captivating…a sweet, imagery-driven ode to that scenic landscape” and Whiskey Riff declares, “a gorgeous song with incredibly vivid songwriting.”
Reflecting on the project, Cordero shares,
“An idea came to me in June, out of the blue, late one evening at bedtime after a very long and wearisome few weeks on the road. I was in the kind of place where I was completely exhausted, both mentally and physically, and laying there in a state of surrender, the entire idea for this EP just flashed into my mind: The studio and producer, the songs and the theme, Songs To Keep You Warm.
Historically, we have never announced a fall project, so I am excited to release a curated batch of songs that, I believe, pair well with the season of chilly overcast days, falling leaves and all things pumpkin-spiced. I hope these songs are something fans will cling to during the colder months—something to keep them warm until spring arrives!”
Known for their electric live shows, the band will perform throughout this year with upcoming headline concerts at Tulsa’s Cain’s Ballroom, San Antonio’s Cowboys Dancehall and Fort Worth’s Billy Bob’s (two nights) among many others. They’ll also join Luke Combs’ World Tour next year for sixteen sold-out stadium shows across North America. See below for complete tour itinerary.
Based in both Texas and Nashville, Flatland Cavalry is Cleto Cordero (vocals, acoustic guitar), Jason Albers (drums), Jonathan Saenz (bass), Reid Dillon (electric guitar, harmonica, second fiddle), Wesley Hall (fiddle) and AdamGallegos (piano, keys, mandolin, banjo, electric guitar). 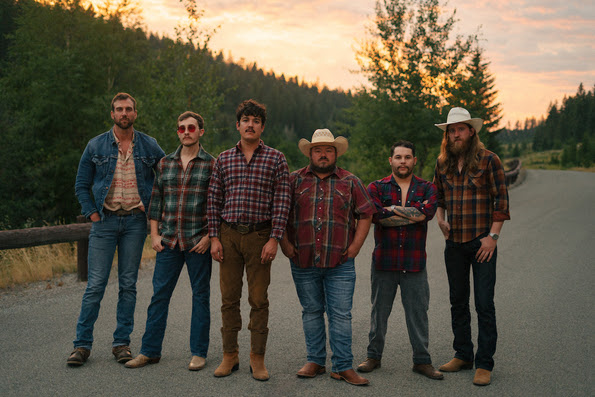