Troma Films, in collaboration with producers/directors Ivan (Slava Siderman) and John Gonzales, announces the release of Roadside Killer 2 – available now at on the watch.troma.com platform.
The second installment of the comedic short horror series, an homage to the 1974 Bob Clark classic Black Christmas, is about a perpetually angry and vengeful roadside worker/serial killer named Stanley Simmons, as his sad childhood is revealed through Christmas memories told by Stanley to his tied-up victim. 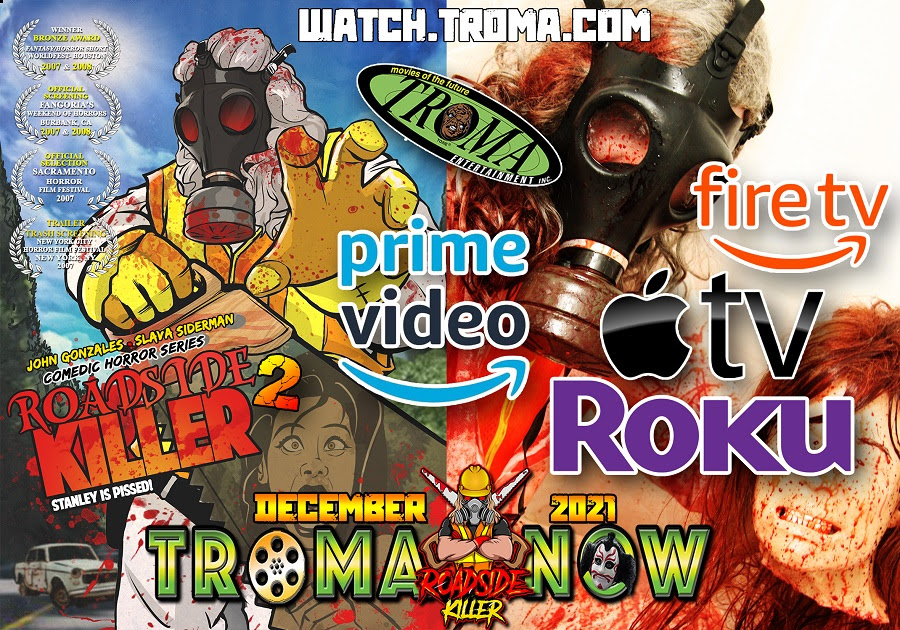 “This series of horror shorts has been a labor of love for so many reasons – we got to express our weird creative horror side in every unique way possible… and having my favorite horror schlock company like Troma invite us to their family is huge!” said Siderman.

“A dream come true, maybe a wet dream but covered in bloody sheets, resulting in the best wet nightmare possible. I am thrilled to say that our Roadside Killer Stanley Simmons is bumping shoulders at Troma Family reunions with Toxie and Sgt. Kabukiman NYPD.” 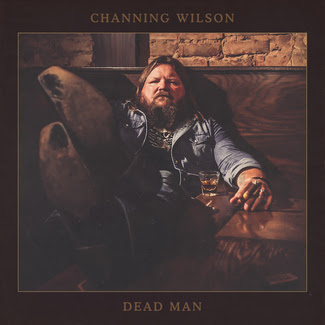 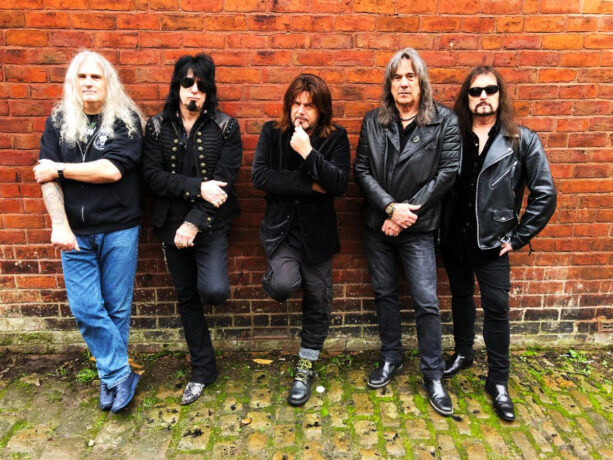 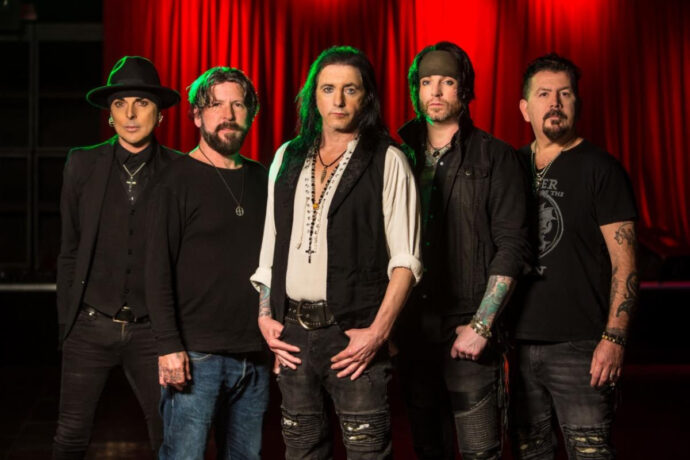