Redheaded Warriors Battle in the Semi-Finals #2 of Fall Brawl

Evolved Fights Lez’s Annual Fall Brawl is full tilt and now is in the second Semi-Finals. Sarah Brooke (aka the Pitbull) and Bella Rossi (aka Gorilla Screw) are both looking to advance to the last spot in the Finals, and both ladies are pulling out all the stops. 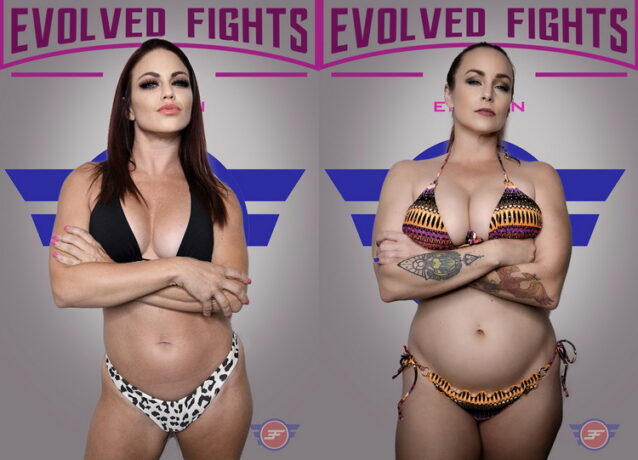 In May, stunning redheads Sarah Brooke and Bella Rossi battled it out in the MILF Mini Tournament, but now they’re both going for the gold in the Annual Fall Brawl Semi-Finals. Sarah triumphed over Paris Love in Match #4, and Bella knocked out Avery Jane in Match #2. Neither is holding back and wants the win the ultimate title of Greatest Sex Fighter of All Time. Who will walk away the winner of the intense three-round sex fight? It could be either gladiator! But the winner not only advances to the Finals, but she also throat fucks the loser upside down, strap-on fucks her while pulling her hair, facesits the loser, and uses her body for her pleasure before she’s lifted and carried off the mats. Watch and see who wins at evolvedfightslez.com/vod/scenes/Bella-Rossi-vs-Sarah-Brooke_vids.html.
“This is one of the most intense matches of this year’s Fall Brawl, and I enjoyed refereeing every second of it. Both ladies have the strength, will, and a good number of wins under their belt. It was definitely a nail-biter of who would take home the win,” says Ariel X.
The tournament ends on December 7th. The matches are updated biweekly, and alternate weeks will feature an Orgasm Challenge update.
Not a member of Evolved Fights Lez? NOW is the time to join and see some of the greatest wrestling matchups. Go to evolvedfightslez.com, click the “Join Now” button, pick your plan, and get ready to wrestle.
ABOUT EVOLVED FIGHTS
Having directed and performed in the wrestling genre for a decade, Ariel X started the unscripted, competitive, and mixed wrestling site Evolved Fights in 2018, and in 2019 launched the sister site Evolved Lez. The original site drew its name from her journey discovering the joys of fetish wrestling, and training and discipline. When she named the site, she hoped every sexual athlete who steps onto her mats gets the same character evolution that she has had. And viewers who watch the fights will never be the same and also evolve. Evolved Fights is all about playful, consensual power exchange that’s unscripted—both male and female professional adult talent can dominate their sex player at the end of the match, but they must earn it by winning. The scenes feature amazing talent, top names, loser/prize rounds, and incredible bouts. See what you’ve been missing and join evolvedfights.com and evolvedfightslez.com. Both sites scored 2021 Fleshbot nominations for Best Paysite Gay and Best Paysite ALT. And also join the newest site, Submissive X submissivex.com, which combines muscles and sensual lesbian bondage with Ariel X starring in all the scenes with some of the biggest names in adult and your favorite stars from Evolved Fights and Evolved Lez. Follow them on social media on Twitter @EvolvedFights and @evolvedLez and on Instagram @evolvedfightsmodels and @evolvedfightslez. 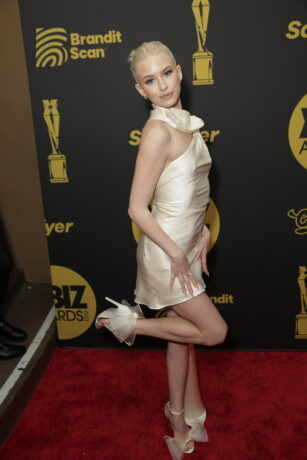 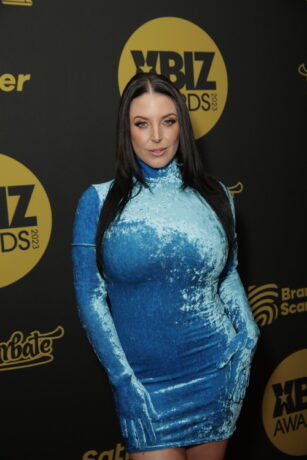 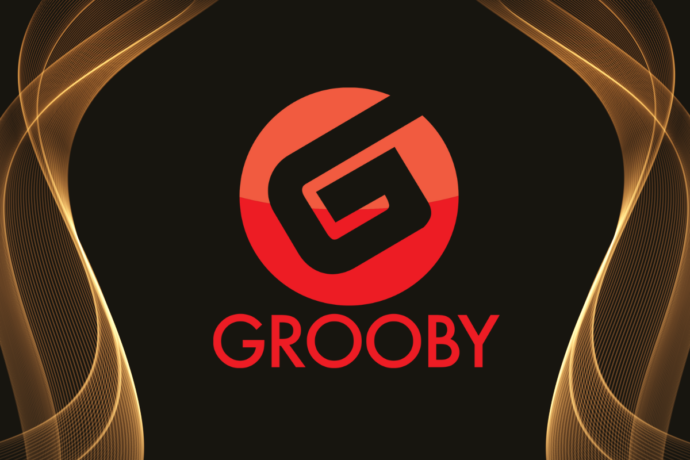 Leading trans producer Grooby received a pair of XBIZ Awards recently, including the coveted ‘Trans Site of the Year’ Award for their flagship site GroobyGirls.com. “We’re very honored to win this for GroobyGirls.com and thank XBIZ for having a category that supports trans production companies,” stated Grooby CEO, Steven Grooby. “Many of our fellow nominees […]