ON TOUR NOW WITH NOAH KAHAN 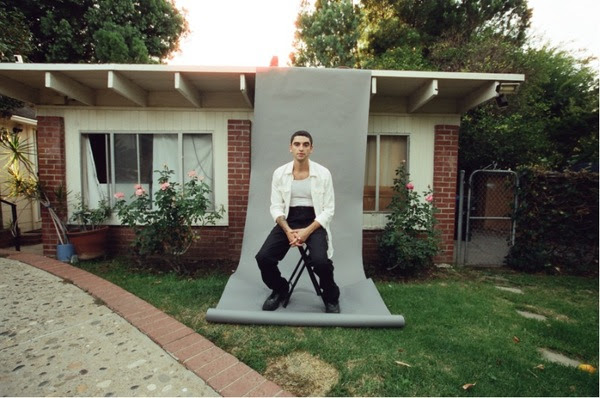 “The dreamy indie-folk tune doubles down on Melchor’s knack for warm harmonies and frames him as wholeheartedly in love.”

“‘Turnham Green’ is a sobering moment of empathy.”

“Pulling on complex emotions with the warmest transparency, Melchor combines sparkling musicality alongside his dreamy vocals and forthright lyricism.” 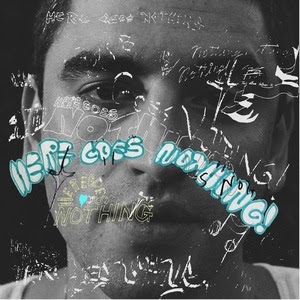