Howl is a dark and twisted reimagining of the classic tale Little Red Riding Hood delivered in true avant-garde style. Against doctors’ advice, Dulcina leaves the sanitarium and heads through the woods to Grandmother’s house. Soon, she encounters a dark and threatening Wolf, whose very existence forces her to determine what is real, and what is not. 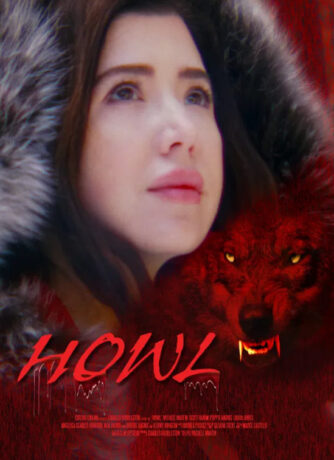 Dulcina, a young woman with a dark past is confined to a sanitarium after trying to hurt herself. Against her doctors’ advice, Dulcina leaves to watch over her grandmother’s house, a remote cabin in the middle of a frightening forest. As she travels through the forest, her journey takes a twisted turn, and Dulcina loses her grasp as the lines between what is real and what is not are blurred. When a mysterious man shows up, the once timid and fearful Dulcina gains strength she’s never had before. Soon she embraces the animal that has lain dormant inside her and faces the choice of becoming a victim or wolf. 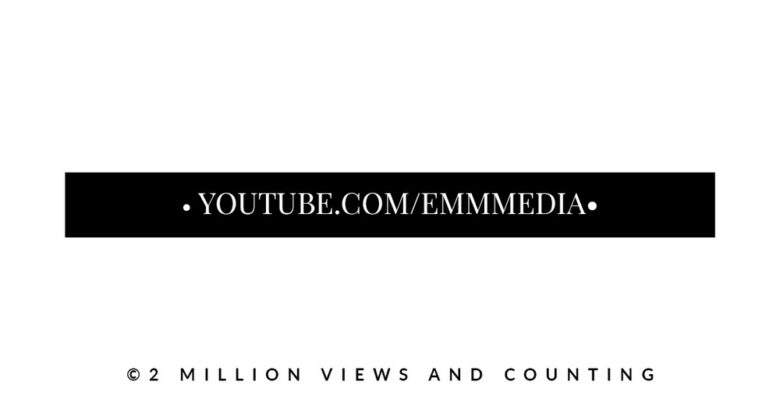